A type of blue-green algae, is found in damp soil and in shallow water as plankton. Anabaena can be found as a colony or as single cells. Colonies of Anabaena are similar in appearance to Nostoc. Anabaena cells resemble beads or barrels with irregular heterocysts, cells that fix nitrogen. The heterocysts are larger than the normal cells are irregularly dispersed in the colonies. Anabaena will cause blooms during summer months or months with increased temperatures.

A type of blue-green algae, is related it Oscillatoria. Limnoraphis shares many features with Oscillatoria due to their close relation. Unlike Oscillatoria, Limnoraphis is almost always free floating and rarely found in tangled mats. Thin, clear, and firm sheaths cover trichomes a majority of the time. Limnoraphis is able to fix nitrogen without heterocytes. Limnoraphis has the highest levels of nitrogen fixation during periods without consistent light. 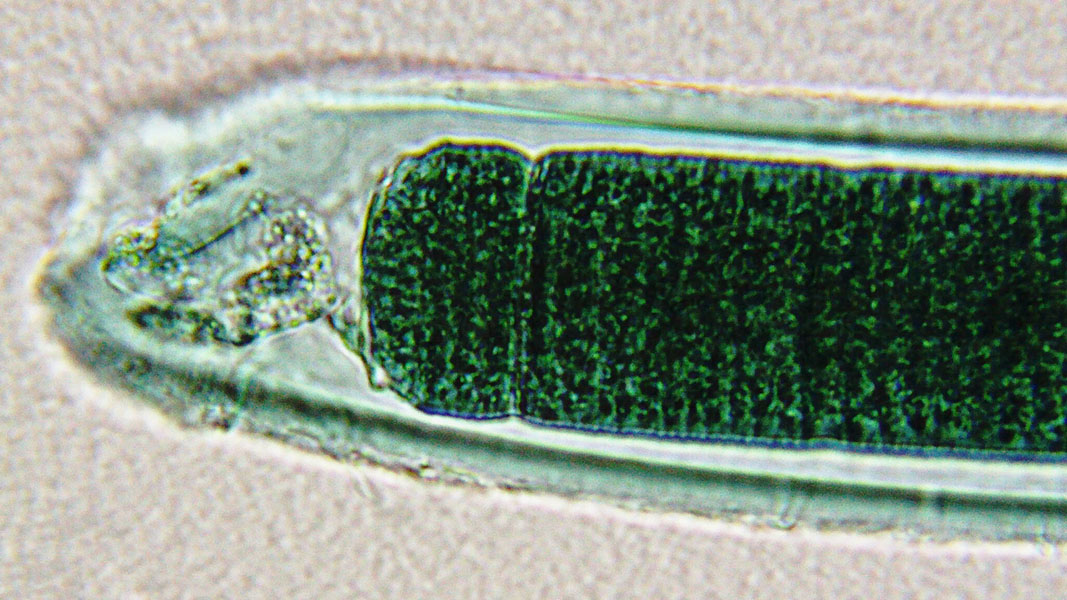 ﻿A type of blue-green algae, is unicellular but can form colonies with hundreds of cells. Each cell is spherical or ovoidal in shape, but the colonies can vary in appearance. When the colonies form, they float to the surface of the water. The large collection on the surface of the water is referred to as a "bloom." Microcystis aeruginosa is found in freshwater with high nutrient levels. Microcystis is a type of bacteria, meaning it can withstand drastic environmental changes, including temperature. 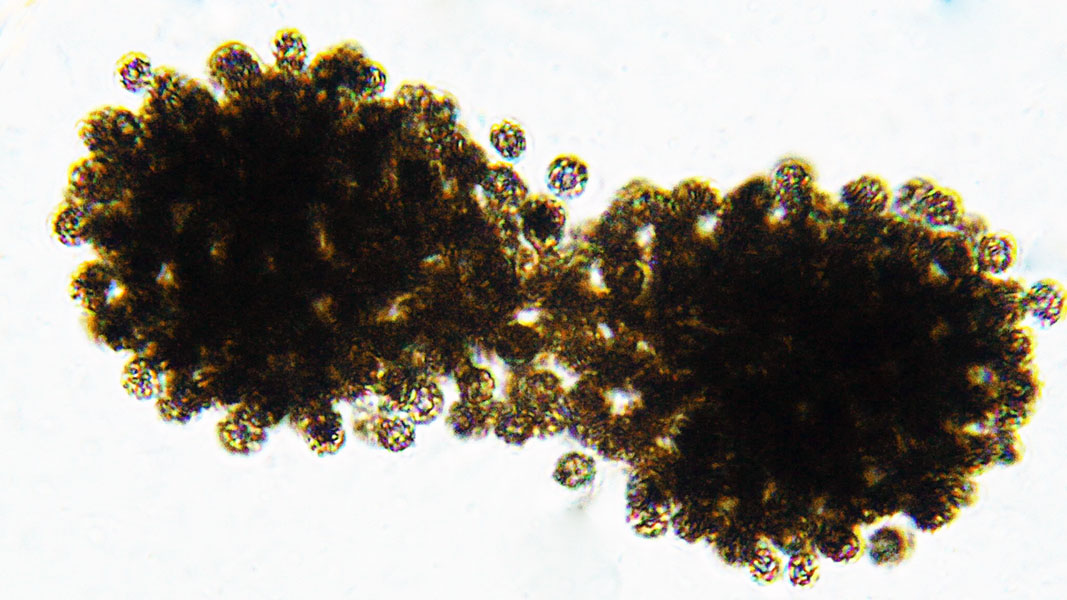 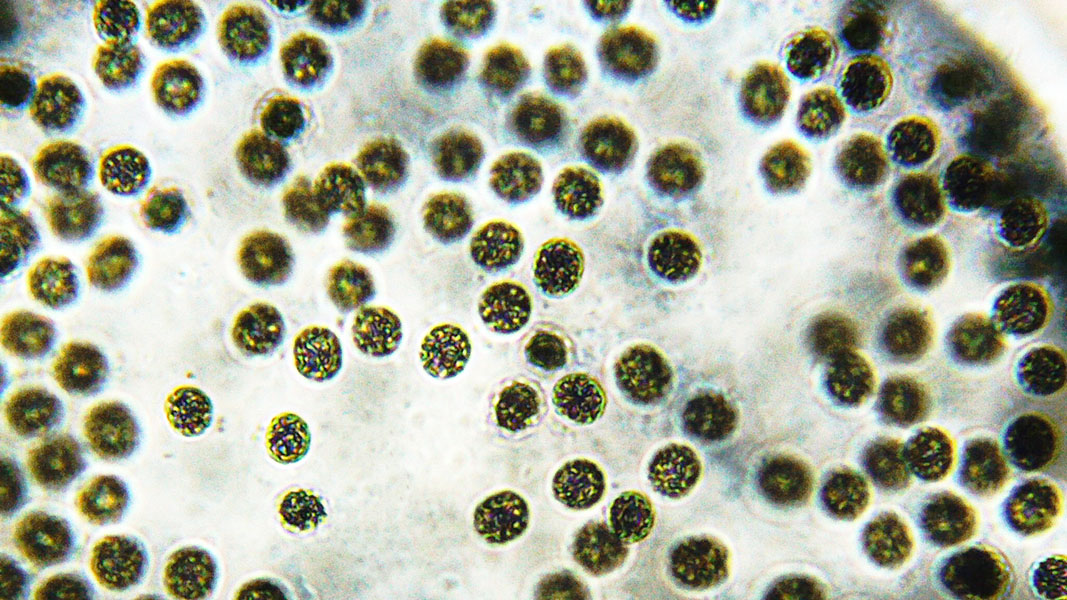 A type of blue-green algae, can be found in soil or floating in calm water. The nostoc in this image was stained red for easier identification and viewing. Colonies of nostoc can be as large as a golf ball. Within the colonies, spherical cells are linked in chains and held together in a gelatinous structure. Similar to Anabaena, Nostoc has heterocysts which fix nitrogen. 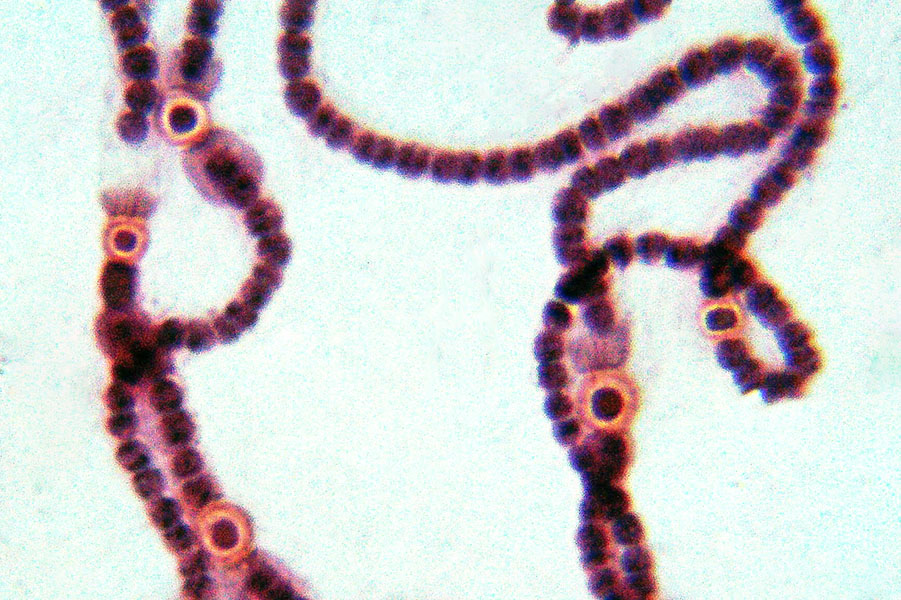 A type of blue-green algae, found in freshwater at various temperatures, including hot springs. Oscillatoria can be found in tangled mats or as one cell. Oscillatoria moves through water by secreting mucilage to push itself in the opposite direction. 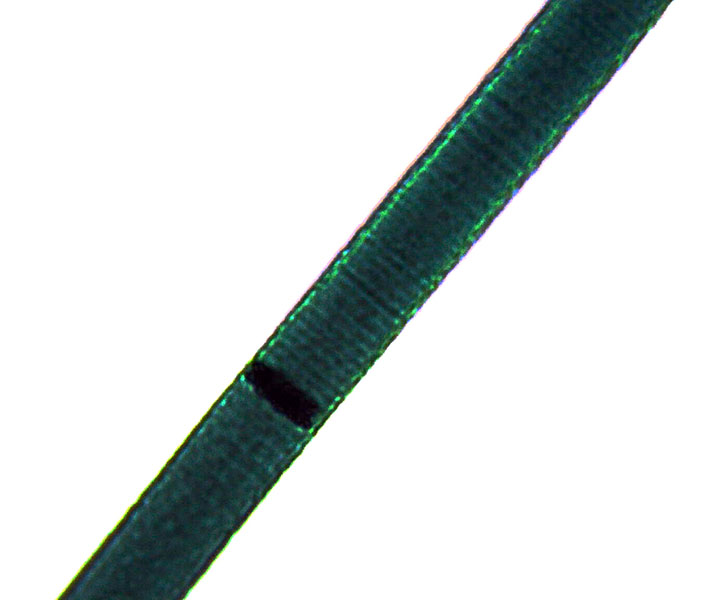